My knees were pleading for mercy as I pushed for one more mile at the end of my run. Not that it was a particularly long run – not even four miles. As I slowed my pace to a walk, I began to realize that shaking off the rust was going to be a lot harder than I had originally anticipated. While I have run long distances before, it has been a long while since I’ve been consistent about running. Furthermore, my recent Appalachian Trail thru-hike had undoubtedly led to some damage to my joints. Any hope that it would be a smooth transition into endurance running after my little adventure were dashed on that first three-mile run. What in the world was I thinking signing up for that race? I kept asking myself as I pathetically hobbled back to my apartment. 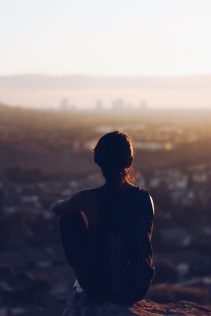 My predicament commenced shortly after I returned from my five-month-long hike. After being away from friends and family for so long, I was eager to catch up with everyone. Thus, I found myself about two weeks after summiting Mount Katahdin at a restaurant in East Lansing, Michigan, meeting up with my good friend, Leah Hart. She had spent the summer training for various endurance runs, and we enjoyed exchanging tales of our respective exploits. In the midst of the conversation, she suddenly got a glimmer in her eye and announced that she had signed up for a 50-mile trail run. “Wow, Leah, that will be awesome!” I smiled as I remembered how only a few years ago, Leah had considered anyone who ran marathons as having a few loose screws. She had finally succumbed to the “runner’s high” and now was going for the ultramarathon! Deep down, I dreamed of one day running an ultra myself, though seriously doubted my ability to do so. I simply am not a natural runner, though I have enjoyed the endorphin rush that comes with consistent training. While I was still musing on these thoughts, Leah leaned in and, with a mischievous smile, coaxingly asked, “Do you want to run it with me?” Perhaps if I had been more rational at the time, I would have politely stated that I would think about it, and tediously weighed out the merits and pitfalls of making such a commitment prior to giving my decision weeks or months later. However, given that I was still on a post thru-hike high, I – without a second’s delay – replied, “Absolutely!” Within a few hours of our meeting, I had signed up for the North Country 50-mile Trail Run set for August 26, 2017, in beautiful Northern Michigan.

It only took a few weeks to realize the magnitude of what I had just signed up for, and the demons of doubt began revolving in my mind. What if I can’t do this? What was I thinking? Fifty miles…there’s no way I can run that! I can’t do this. One would think after completing several marathons, an Ironman triathlon, and an Appalachian Trail thru-hike that a 50-mile race would be a walk in the park, at least from a psychological point-of-view, if not entirely from a physical standpoint. Yet no matter what I have previously accomplished in life, I am constantly assailed with qualms and apprehensions when endeavoring to tackle new challenges. As much as I would like to view myself as a confident young woman and try to portray myself as such, often I feel more like a timid child, reluctant to risk failure and embarrassment by venturing outside my comfort zone. And this fear can be paralyzing and self-destructive, as I know all too well from personal experience. That is why I must be vigilant and constantly fight back against this tendency. 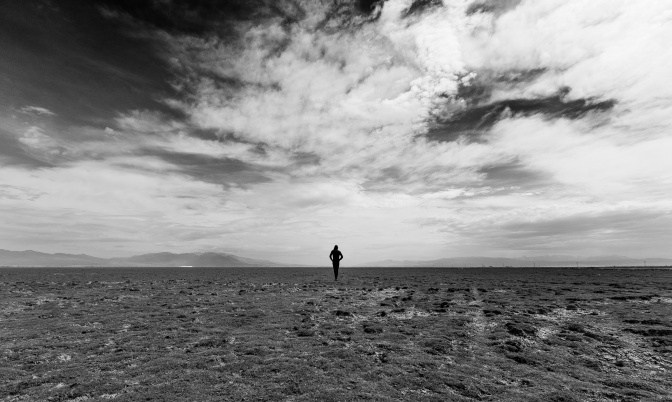 And so here I go again, daring not only to dream big, but to transform this dream into reality. I don’t expect it to be easy or glamorous. On the contrary, I foresee many aches and pains, hours of precious free time sacrificed for training, and an ongoing battle with self-doubt. Yet if there is anything I have learned from this life it is that the most daunting and harrowing of journeys are not worthwhile just for the accomplishment attained at its completion, but also for all the lessons learned and character gained along the way. I’ll be honest in that I really don’t know if I am physically capable of completing 50 consecutive miles in one go, and I realize that failure is a very real possibility. But what I do know with certainty is that no matter the ultimate result, the effort will be beneficial in ways that go far beyond the scope of physical health. 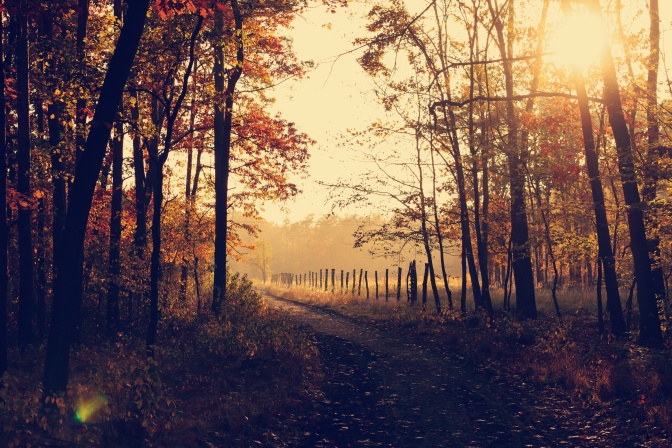 One thought on “Running Towards a New Goal”